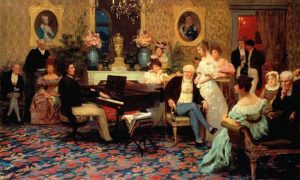 Back to Study Unit
Next Chapter