Ch. 02: Folk music by the People (Demo)
In Progress 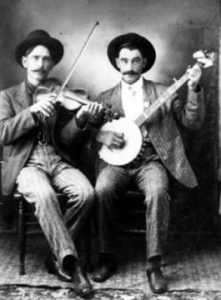 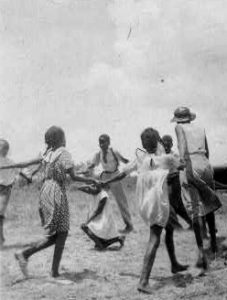 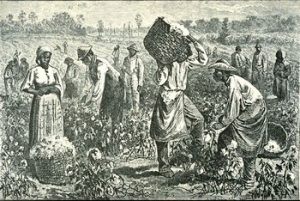