Ch. 03: Popular Music in its Infancy (Demo)
In Progress 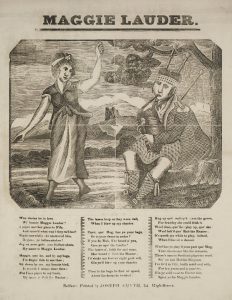 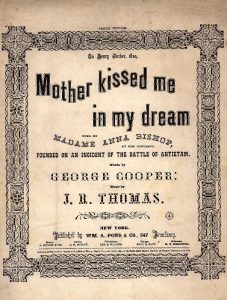 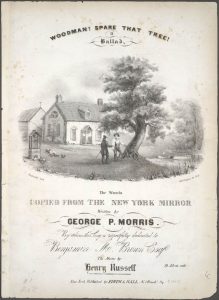